December 9, 1968, 1.5 miles off the harbor at Mentor, Ohio, no loss of life. Swayze asserts, "Heading out from Cleveland, Ohio, to Buffalo, New York, she sank in 30 feet of water. The cause was not reported. She radioed for assistance but sank before help could arrive. The U.S. Coast Guard picked up her crew from her life raft. Reports say at some point she was raised. However, she is still frequented by divers in that area. She was converted from a steamer to a diesel in 1951."

Coast Guard equipment converged from all parts of Lake Erie yesterday afternoon to rescue a three man tug boat crew and make a futile attempt to save the boat. The 81 foot North Carolina, property of Great Lakes Towing Company, went down in 32 feet of choppy water at a point 1 1/2 to 2 miles north of Mentor-on-the-Lake and 5 miles west of Fairport Harbor. The crew was picked up by a 40-foot boat from the Coast Guard's Fairport Harbor Station. It was summoned by Mentor-on-the-Lake police, who noticed the North Carolina's stern settling low in the water.

Rescued were Captain Steven Horvath, Albert Kettell, and Eino Salo. The tug was en route to Buffalo from the Great Lakes dock in Cleveland. A stop and crew change in Conneaut were planned. Cause of the sinking is not known. The engine room began flooding about noon. Electrical equipment, including pumps and the radio, apparently was put out of action immediately.

In addition to the Fairport Harbor boat, the Coast Guard sent two boats with salvage pumps from Cleveland, a buoy tender from Cleveland, and a pump equipped helicopter from Detroit, but the tug was already gone. The Coast Guard also received a call from Mrs. Herman Black, who watched from her lake-front home as the North Carolina slowed, stopped, and began to sink. A spokesman for Great Lakes Towing said he did not know whether the company will try to raise the tug. No estimate of its value was given. 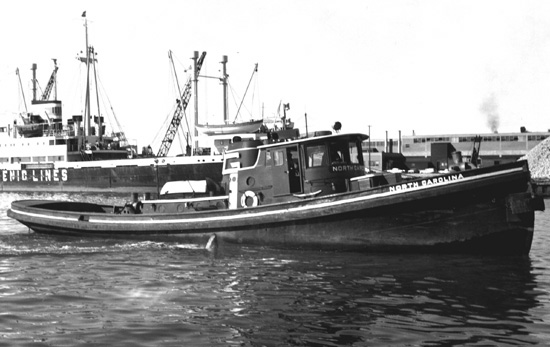 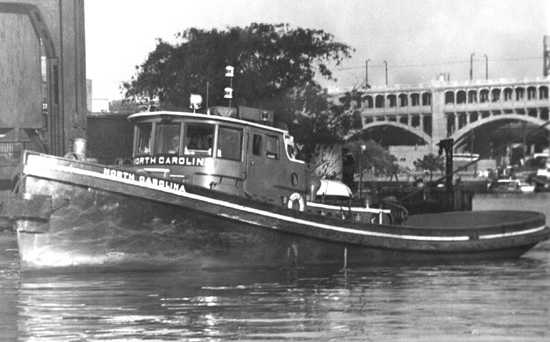 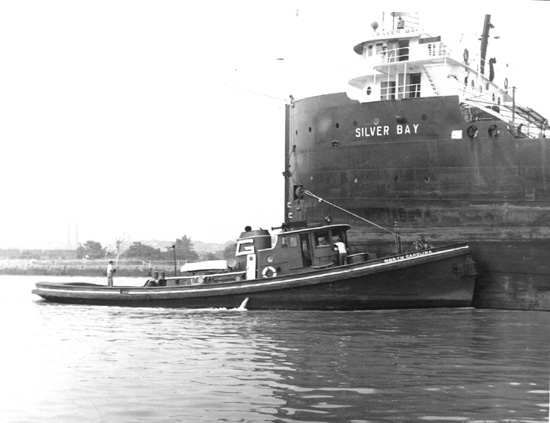 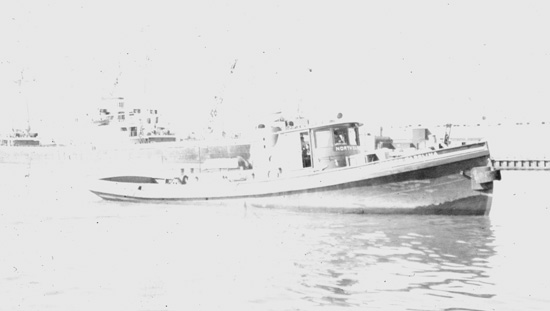 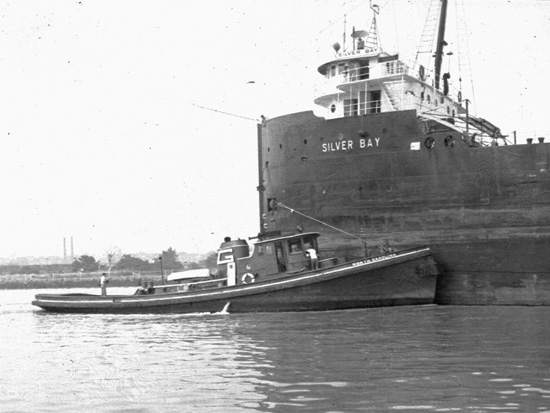